Home » About Us » Blog » Bioheat® Fuel in the Hudson Valley

Bioheat® Fuel in the Hudson Valley 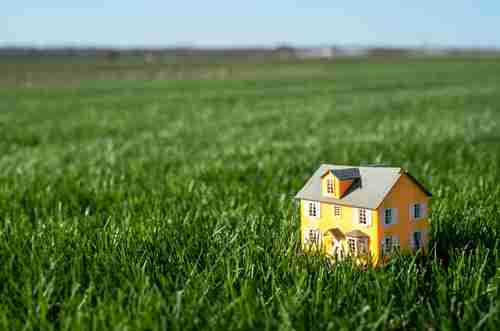 Bioheat fuel helps contribute to lower greenhouse gas emissions, a cleaner heating system and improved air quality. Plus, it can help save you money by improving the efficiency of your system.

Where Bioheat Fuel Comes From

This puts excess oil and fats to good use. Food is never sacrificed for fuel in the production of Bioheat fuel. Bioheat fuel is also sourced and produced right here in the United States, supporting local farmers, local industries and local economies. You will usually see Bioheat fuel described with a number, such as B2, B5 or B20. These numbers refer to the percentage of biodiesel that’s been blended with heating oil. For example, B10 Bioheat fuel contains 10% biodiesel.

Pathway to the Future

Thanks to research and development being spearheaded by the National Oilheat Research Alliance (NORA), heating oil is being made more cleanly and efficiently than before.

The overall goal is to transition to even higher levels of Bioheat fuel, which will further reduce the carbon footprint and actually turn heating oil into a carbon-neutral energy source.

One research project has involved transforming wood waste into a liquid for use in Bioheat. A field test of this renewable fuel was successfully conducted in New England.

Bottom line: today’s oilheat is light years ahead of where it was just a few decades ago. And tomorrow’s oilheat is going to be a whole new ballgame!